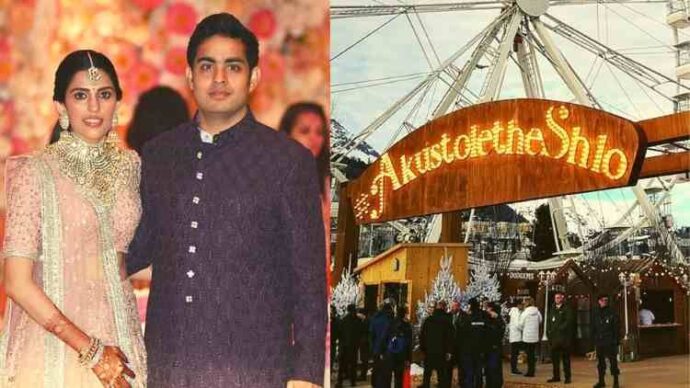 Who doesn’t want their wedding ceremony to be a grand and royal affair! And hosting your pre-wedding ceremonies at one of the romantic places in the world is like cherry on the cake! Ambanis are having all of their dreams fulfilled at the St. Moritz in Switzerland. The heir to the Reliance Group, Nita Ambani and Mukesh Ambani’s son Akash along with her fiancée Shloka is all ready for his pre-wedding ceremonies.

The entire Ambani clan along with B-stars including Shah Rukh Khan, Karan Johar, Alia Bhatt, Ranbir Kapoor , Jacqueline Fernandez, sports celebrities and many others arrived at the venue three days ago.

Here’s the first look of the to-be-bride from the pre-wedding bash. How gorgeous and royal does she looks!

Who would keep calm if it’s the ‘Coldplay’ performing live at the musical night of Akash & Shloka! Definitely we can’t.

Ambani’s have undoubtedly shown that they are better than anyone and everyone. ‘Chainsmokers’ also performed at the wedding bash last night.

A day before the musical event, the groom-to-be Akash gave a little surprise to his fiancée. Scroll below to see what it is!

The wedding celebrations began with the garba night on 18th of this month. Falguni Pathak along with the brother duo Rajesh and Tushar Trivedi were the stars of the evening. The event took place at the Ambani Residence, Antilia.

Nita Ambani was stunningly dressed up in a blush pink Sabyasachi ethnic wear and heritage jewellery.

Here’s a glimpse of the royal wedding card of the royal couple! Nita and Mukesh Ambani sought the blessings of Lord Ganesha and offered the first wedding card at the Siddhivinayak Temple in Prabhadevi, Mumbai.

We all are eagerly looking forward to the most royal wedding of the year and well, we have one more reason to do so! The most wanted music band ‘Maroon 5’ will be performing live at the wedding in India! It is surely going to be expensive but most exquisite affair. Stay tuned for more updates! 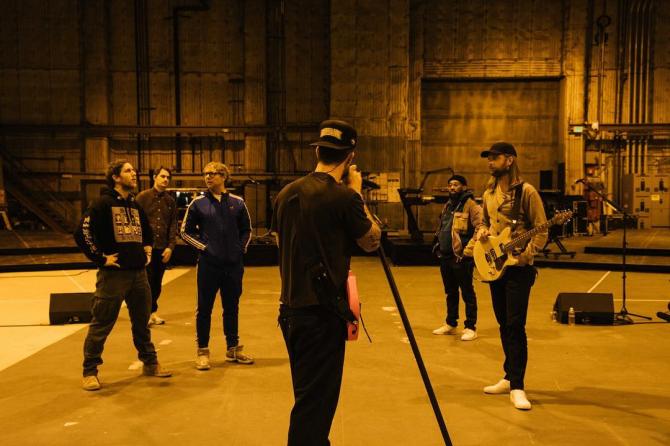