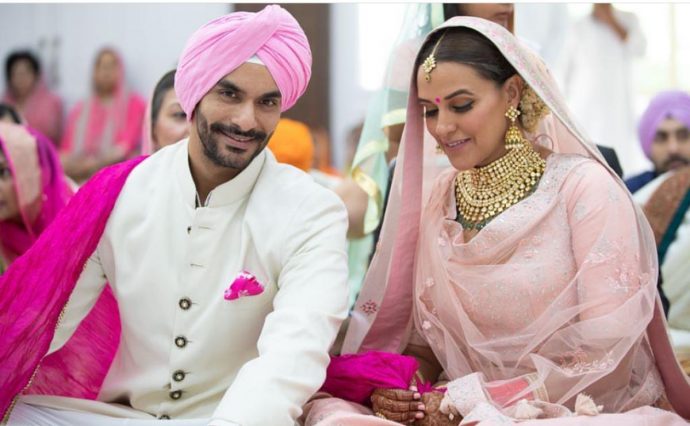 There’s no one better than a celebrity who’d tell you how much they would want a little speck of privacy in their life. With crazy paparazzi, frantic fans, and some seriously psycho stalkers chasing them, a celeb would pay anything to turn invisible for a day. So, you could imagine that the world will know of something as important as their wedding before they could even think of it. Yet, there are a number of Bollywood celebs who managed to pull off a hush-hush wedding. Crazy, right?

Check out this list of Bollywood celebs who managed to do exactly that, under everyone’s nose.

Aftab Shivdasani and Nin Dusanj managed to pull off their hush-hush wedding on June 11, 2014. Only close friends and family were present to witness the ceremony. However, years later, the couple exchanged wedding vows again as per traditional rituals in Sri Lanka.

Shahid Kapoor and Mira Rajput tied the knot on July 7, 2015, in a family-only wedding. The two have been constantly nagged for the kind of age difference they both have. Even though the wedding was a low-key affair, they did throw a lavish reception in Mumbai later. 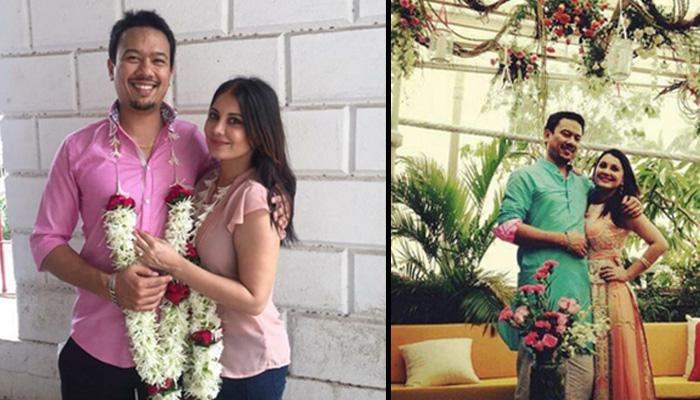 Famed Bollywood actress Minissha Lamba tied the knot with her boyfriend, Ryan Tham in a personal ceremony on July 5, 2015. The rest of the world found out about their wedding when a close friend, Pooja Bedi wished them on Twitter.

The news of John Abraham and Priya Runchal dating were already doing the rounds for quite some time. It was only a matter of time as to when the two will tie the knot. And they did… at the spur of the moment… while holidaying in the US on January 3, 2014. No one saw that coming!

Whatever our souls are made of, his and mine are the same.. @haag.peter and I Seek your blessings on our 9th Wedding Anniversary. He is Austrian I am Indian and we are a completely insane international family. Even though our love began like a unreal and ethereal romantic film, 9 years later both of us question our sanity often with 7 year old twins @winstonjhaag @viraajjhaag and a two year old baby boy (ha ha ) but we are so glad for all the blessings amongst many other Gods plans within our journey together. I would also like to take this opportunity to clarify that contrary to the massive pre marriage pregnancy rumours doing the rounds on various websites I would like to share with all our followers that Peter n I got married with blessings of our parents in court in Austria on 23rd Sept 2010 and made it official only one year later when we got the wonderful news of being pregnant with twins. Our journey has been blessed but God tested our journey with the death of both my parents and circumstances of loosing our son as well as @arthurjhaag s Time in the Neo natal intensive care for two months, (all at the same time). Having said that, I can’t imagine not having my Austrian mountaineer husband by my side… Anyways he can’t get away .. at least for 7 lifetimes … someone just told him the meaning of 7 agni pheras … 😌Ye Saat janmo ja rishta hai .. Once again thank you all for your continued love and blessings this journey could not have been possible without it. xxhugsxx #weddinganniversary #amazingfollowers #internationalfamily #austrian #austrianboy #indian #indiangirl #bollywood #husbandandwife #9 #9years #gratitude #peterhaag #celina #c #celinajaitley #celinajaitly #life #parentsoftwins #indoaustrian Picture location #Dubai ( few months ago)

It was only after months of Celina Jaitly tying the knot with her Austrian boyfriend, Peter Haag that she finally revealed the news on Twitter.  They got married on July 23, 2011, at a 1000-year-old monastery in Austria.

Missus and me. Glasgow bound.

After being in a happy relationship for five years, actor and stand-up comedian, Vir Das, finally married his long-time girlfriend, Shivani Mathur. The wedding happened in Sri Lanka on October 19, 2014, but the world came to know about it months after their wedding pictures surfaced on social media. 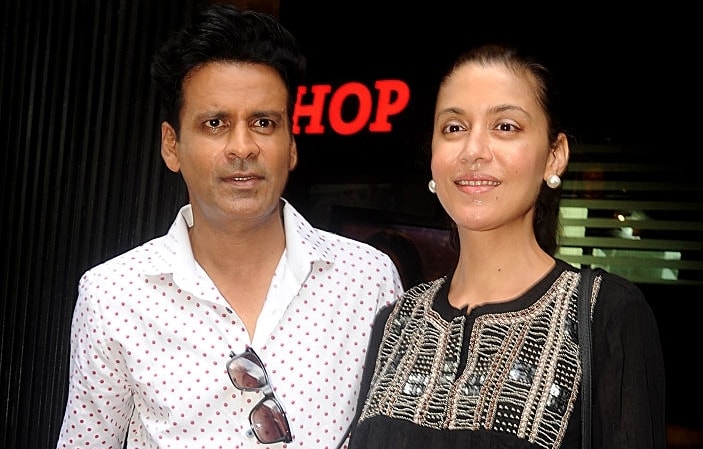 In April 2006, Manoj Bajpayee and Neha secretly got married. The wedding was so secret that even Manoj’s own parents couldn’t attend it because of such short notice. Guess no other celeb’s secret wedding can match this one!

Neha Dhupia is one of the most glamorous celebs in Bollywood. So, it came as a surprise when the news of Neha marrying her boyfriend Angad Bedi broke out. They tied the knot in a Sikh-style wedding on May 10, 2019, in a ceremony attended only by close friends and family in Delhi.

My glass is perhaps always half full but it sort of feels filled to the brim when this hunk is around:) #friendsforever #absencemakestheheartandallthatjazz

One of the most adored Bollywood couples, Twinkle Khanna and Akshay Kumar got married in an intimate ceremony at their friends, Abu Jani and Sandeep Khosla’s residence. The wedding was only attended by Aamir Khan, politician Amar Singh and director Dharmesh Darshan. The two tied their knot on January 7, 2001.

Pretty awe-inspiring the way they managed to pull it off in a world always online. Check out more blogs on Peppynite.com.