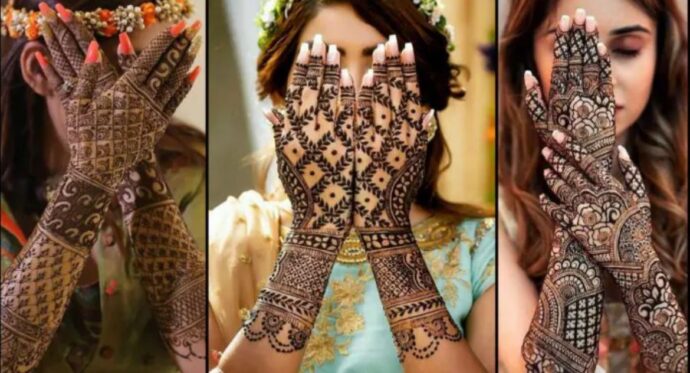 Mehendi or henna is a part of many cultures all over the world. Everyone wants their mehndi stain to be dark and they also want henna to last longer. In most countries, the application of mehendi on a newlywed’s hands is a must.

It is used for body art in Arabia, middle-Eastern nations,  Africa and many Asian countries. In India, it is a part of Hindu and Islamic cultures. While henna is applied during festivals and on religious occasions also, but it is most significant during wedding rituals. Applying mehndi is said to bring good luck and prosperity to newlyweds and also their families. It is believed that the darker the stain of the mehndi, the deeper the bond of love between the bride and groom. This is the most important reason why brides try every trick to get a vibrant, rich and dark mehendi stain. 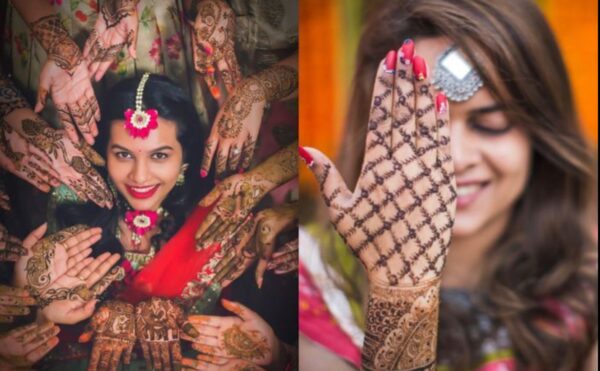 Undoubtedly, the beauty of henna is enhanced if the stain is dark and lasts long. The Best Mehndi Artists in India have several tips and tricks for how to make mehendi darker. Some mehndi artists believe in leaving it on the skin for a longer time, others apply heat. Some famous mehndi artists also use essential oils, sugar, coffee, beetroot, vaseline, black tea, and even charcoal powder to make it darker.

The one most important advice the Best Party Mehndi Artists give to make henna last longer is – avoid skin bleaching and washing henna with soap.

Whether they are simple mehndi designs or elaborate and detailed ones, there are several easy and effective tips to make your mehndi stand out and also last longer.

If you want to know the tips to make your mehndi dark and long-lasting, this article explains how you can do that. Keep reading to know the dos and don’ts of applying mehndi… 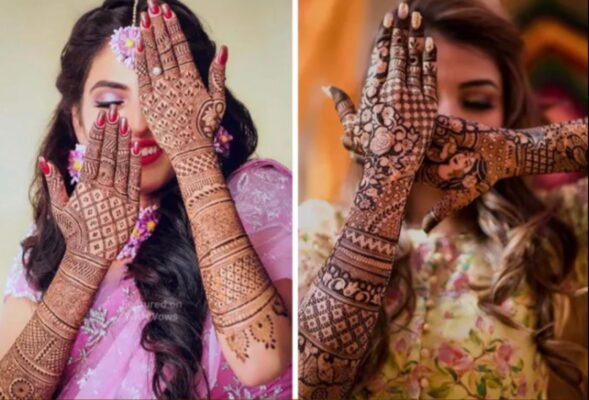 Use These Tips By Best Mehndi Artists To Get Darker Mehndi 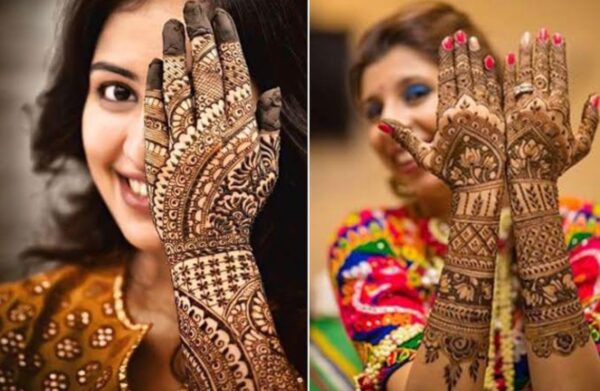 Some famous mehndi artists also suggest some other ideas to help you enhance the color and longevity of mehndi. We spoke to a few and made a list of some really unusual tips to make your mehndi last longer. Without further delay, here are the suggestions:

We spoke to one of the Top 10 Mehndi Artists in India and she said her secret was to dip hands (or feet) in ice cold water for a minute after you have removed the henna with a tissue paper. The logic, as per her, is to close the skin pores to seal the color in so it lasts longer.

In Mumbai, a popular party mehndi artist said his trick was to massage the dried henna on the skin with oil and let it soak. This gives deep and strong color. But this must be done only after the mehndi is completely dry.

A leading bridal mehndi artist says that moisture is the worst for mehndi. Keep the area on which mehndi has been applied dry for as long as you can to help deepen the color of mehndi.

Exposing the mehndi to sunlight may also lighten the mehndi. Cover the area on which you have the mehndi stain when going out.

It is a big no no to wash mehndi off your hands with soap. The best way to remove the mehndi is rub it off or scrape it gently after it is completely dry. The use of soap tends to fade the mehndi. If you do need to wash the mehndi off, use plain cold water.

Some people believe using a hair dryer to dry mehndi will make it stain faster. This is not true. In fact, it makes the colour smudge, spoiling your mehndi design.

Another wedding mehndi artist believes in coating the design after the mehndi has dried with coconut oil to intensify the color and also ensure it lasts longer. Olive oil also serves the same purpose. 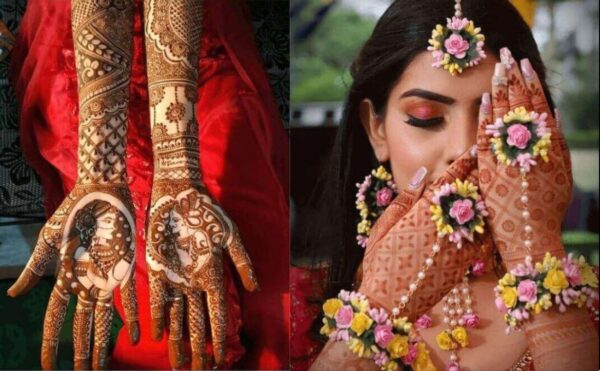 A popular trick among bridal mehndi artists is the use of Vaseline. This seals in the moisture and is also water-resistant. This means it will keep the mehndi intact for longer, allowing more  of the color to seep deeper into the skin. This will also make the color last longer.

Follow these easy tips on even your simple mehndi designs. The color will make them stand out as stunning!